Recently, a team of the TU/e announced it had made a car that captured CO2 from the air as it drove along. The newspaper headline (Trouw, 22-07-2022) hypes this as the car that captures more CO2 than it emits. We at Reden like to see numbers, and, indeed, some were supplied. There is some ground for doubt, as CO2 is present in a concentration of roughly 0.04% in the air, and compared to concentrated CO2, the very dilute solution in air would appear thermodynamically preferred (in other words: you need a lot of energy to go towards the more ordered state of captured CO2).

The prototype, named ZEM, has solar panels on roof and bonnet. It is not clear whether this is enough to power the car in anything but the brightest sunshine, a point we’ll discuss later.

The car is supplied with ‘a filter’ which can capture 2 kilograms of CO2 per 20,000 kilometres. The students hope to improve this to 16 kilograms for the same distance. However, a fairly economic small car produces 100 grams of CO2 per kilometre (under somewhat optimistic test conditions) (100g was the limit for exemption from certain taxes in the Netherlands, until recently), which equates to 2000 kg per 20,000 kilometres. For this reason, the students intend the filter for use in electric cars “with their low emission.”

What is the CO2 emission of electric cars? This question has two answers. The marketing answer is “zero”. The correct answer is less clear. Let’s start with ZEM. Let us assume that it is very efficient with energy and consumes one fifth of the Tesla Roadstar, or 6 kWh/100 miles= 0.0373 kWh per kilometre. This is without the unknown energy demand of the filter system. It generates electricity, but not very much. It has solar panels over a surface of around 5 m2 (my optimistic estimate). The website ‘energieleveranciers.nl’ gives a yearly output of 225 kWh for a 1.65 m2 panel (presumably tilted to the sun, which the car panels are not. The ZEM-panels, therefore, might produce 1.87 kWh per day. This is sufficient for 50  kilometres per day (20,000 km in 400 days). Any trips made on mains electricity (not sunny enough/short days), will cause CO2-emissions.

The current mix of energy sources (fossil and green) in the Netherlands has a CO2 emission of 0.29 kg per kWh (source: Rendementen, CO2-emissie elektriciteitsproductie, 2020). The ZEM, therefore, requires the emission of 0.0375*290 g=10.85 g/km, unless it can charge itself. It captures CO2 at the rate of 2 kg per 20000 km, or 0.1 g/km. This is very little. It means that, if the ZEM drives 1% of the time on mains electricity, it is a net producer of CO2, even ignoring the CO2 emissions from its production. Moreover, to compensate the emission of one small petrol car (99 g/km) would require 990 ZEMs which strictly use self-generated electricity. That is not counting the energy requirement of the filter, which is unknown, but not zero.

It is possible that the ZEM is a car that captures more CO2 than it emits, but only if it emits no CO2 at all, and not counting the production and materials. The contribution to compensating emission from other sources is negligible; a fleet of 990 ZEMs and one small petrol car would be carbon-neutral, if the ZEMs drive no further than their charge allows, and if the petrol car drives the same distance, i.e. 50 km per day.

In conclusion, this cannot be considered a serious contribution to the solution of a very serious problem. The numbers clearly debunk the rhetoric of “the car that cleans the air while driving” (source). It feels like a mountaineer who claims the conquest of Everest after having climbed a molehill.

It is interesting to compare the car’s CO2 capture to the CO2 in the driver’s breath. The latter amounts to  1 kg per day (source). This would take 200 days for the car to capture. The capturing capacity of the car is very small indeed. 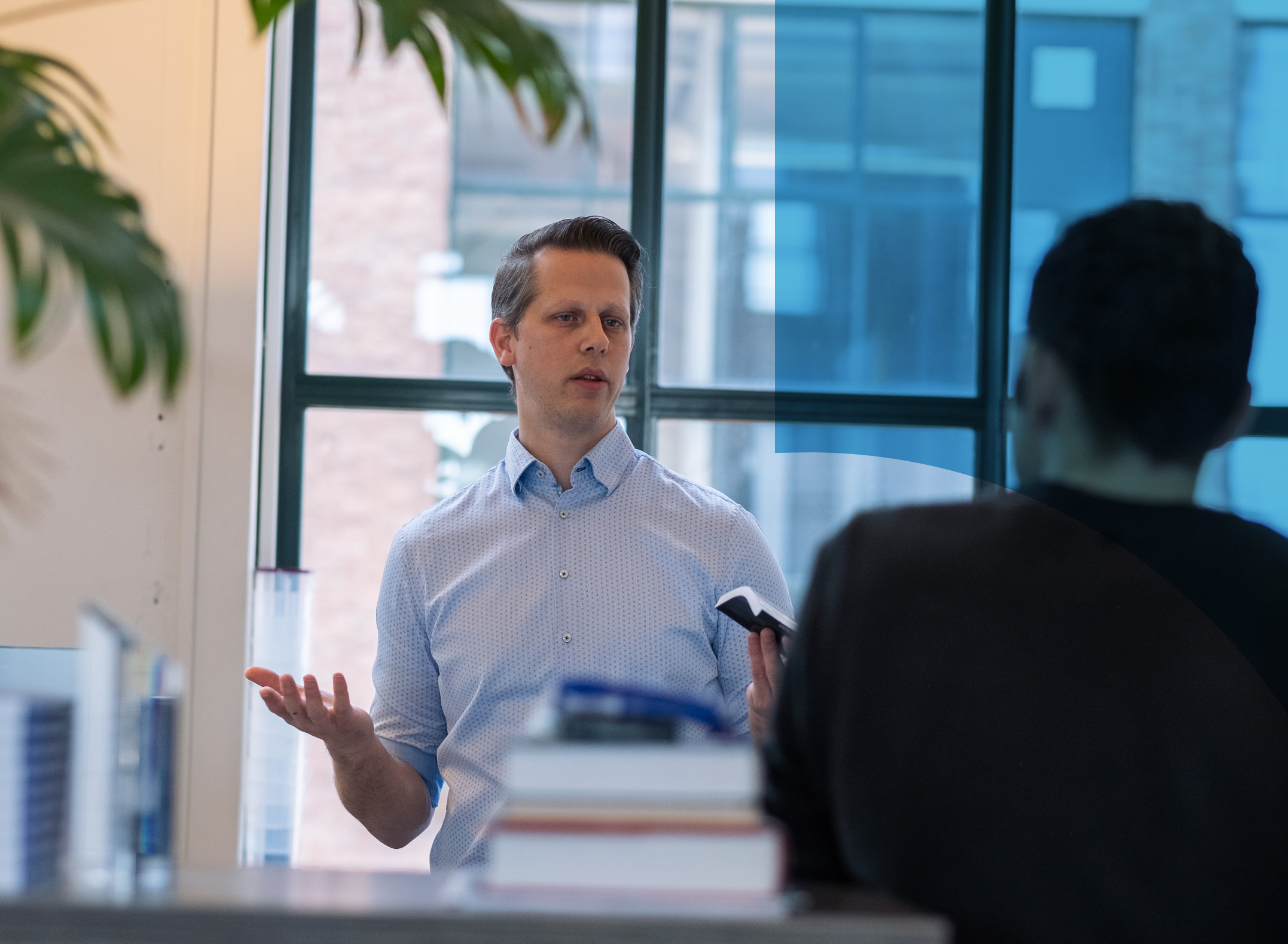